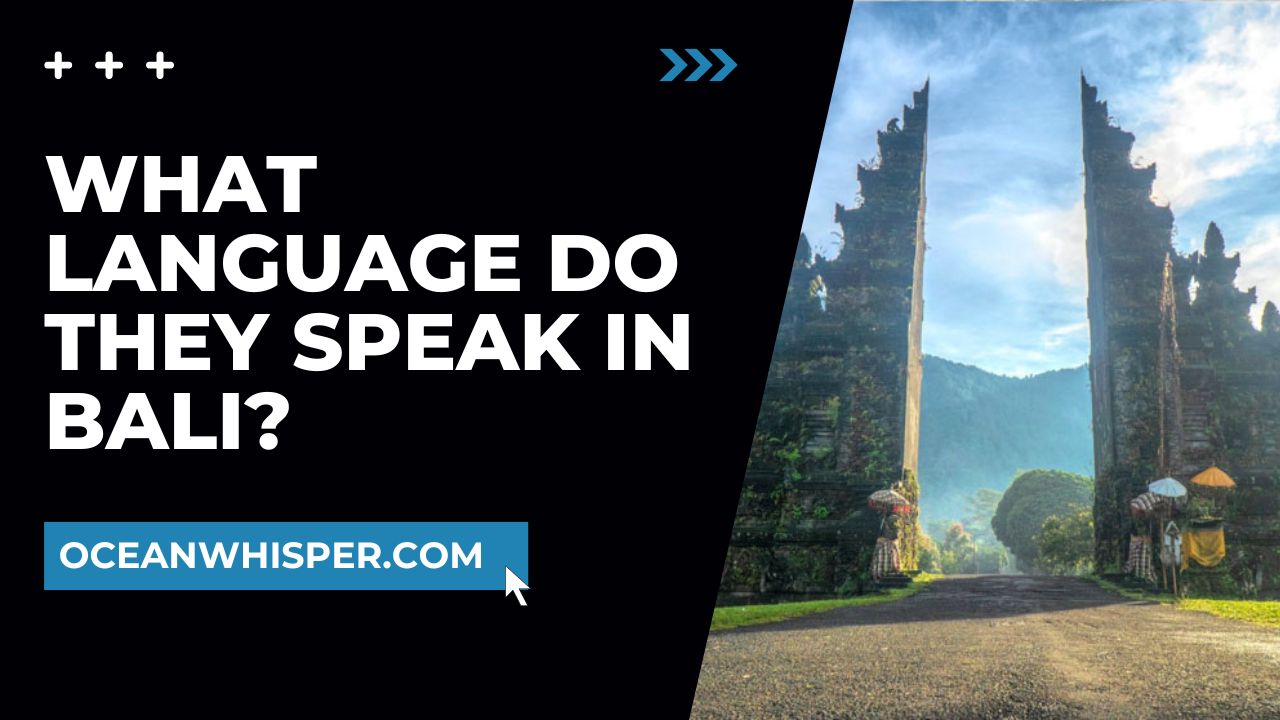 When people visit Bali, they pick up numerous different languages because it is among the most well-known destinations for tourists around the world. Several travel agencies offer experienced tour guides with expertise in many foreign languages.

Since the most widely spoken foreign language in Indonesia is English, interacting with locals will not be an issue for you if you speak English.

However, there are also many people who do not how to speak any language other than their native one. So, it is better to know what language do they speak in Bali so that you can at least understand some of the words.

What Language Do They Speak In Bali?

The primary language of Bali is Bahasa Indonesia, which is generally spoken all over the country, especially in Bali. Indonesian is the more frequently spoken local dialect in Bali due to its popularity and simplicity.

Indonesians and Balinese are delighted when tourists use even the most simple words in their native language. Although there are two main local languages spoken in Bali which are mentioned down below.

Balinese, which is a mix of Polynesian and Malay roots, is mostly used on Bali island but is also heard on other surrounding islands like Lombok or Java.

Bahasa Indonesia is quite new compared to the Balinese language, which is used by around 3.5 million inhabitants. Although Bali is home to a number of ancient languages, the majority of its people speak modern standard Balinese.

As Indonesian is taught in schools more than Balinese, this language is informal and is only used by those living on islands. Based on the caste an individual belongs to, there are 3 approaches to addressing someone in Balinese: low (basa ketah), middle (basa madia), and upper (basa singgih).

One will use one or the other according to who is talking and whom they are speaking to, therefore it’s essential to be mindful while speaking because using the incorrect register might offend someone.

The primary language of Bali is Indonesian, often known as Bahasa Indonesia. It is the Malay language that has been spoken for many years. A common language was required to unite the entire country because of the extensive trading that happened within and outside the archipelago of Indonesia.

In 1945, when Indonesia achieved independence, Bahasa Indonesia was recognized as the national dialect.

Despite this, not all Indonesians are native speakers of Bahasa Indonesia as most of them first begin studying it in school when they were five years old. The great majority of its citizens use Bahasa Indonesia to communicate, which makes it among the most commonly spoken languages on the planet.

On the contrary, this dialect is said to be among the simplest as it lacks verb conjugations as well as any gender.

This helps to learn the language more quickly and easily. Once you start traveling to different regions of Indonesia, you will begin to learn all the basics of Bahasa Indonesia.

Also Read: Is Bali Safe To Visit- Things you should know before visiting Bali

Origin Of The Malay Language In Bahasa Indonesia

The decision of the Second Indonesian Language congress’ in 1954 in Medan claimed that the Malay language, which had been spoken as a communication language over practically the whole of Southeast Asia from ancient times, was the source of the Indonesian language.

Evidence from inscriptions at talang tuwo (dated to 684 AD), karang brahi (dated to 688 AD), kota kapur (dated to 686 AD), and kedukan bukit (dated to 683 AD), and other sites in Palembang and West Bangka supported the use of the Malay language as early as the seventh century.

The Malay language evolved into a number of dialects and variants. The development of a feeling of brotherhood and solidarity within the nation was inspired and supported by the establishment of this language on the island. The Malay language was used for intergroup communication during that period.

Youths from Indonesia who were active in the organization’s movement actively promoted the Malay language as the official tongue of Indonesia, which served as the country’s united language. Bahasa Indonesia has developed quickly as a result of the national renaissance.

Newspapers, journals, trading, and political groups all had a significant influence on the modernization of Bahasa Indonesia. Bahasa Indonesia was officially recognized as the national tongue on August 17, 1945, the very day that the nation became independent.

Currently, Bahasa Indonesia is the primary language spoken by individuals from all sectors of Indonesian society, both at the national and local levels.

How to greet “hello” in Bali?

Say “om suastiast,” expressing it just as it is spelled, to greet “hello” in the Balinese language. To be courteous and respectful to the individual you’re meeting, place your hands on top of your chest with your palms facing each other and your fingertips facing up as you make the greeting.

Is it difficult to learn the Balinese language?

With its simple pronunciation and basic and effective grammar which omits verb grammar rules and tenses, Bahasa Indonesia is a simple language to understand and speak.

In addition to Balinese, nearly everyone in Indonesia also communicates in Bahasa Indonesia, and many people have some knowledge of English as well.

How many dialects are there in Bali?

Prior to visiting Bali, you may not be aware that there are two official languages used. Although Basa Bali, or Balinese, is the language used by many locals in this island country, Bahasa Indonesia is the official one.

Bali has a wide variety of languages. The two most often used languages are Bahasa Bali, the indigenous tongue spoken in the region of Bali, and Indonesian, the main language of the country.

Several Balinese people study various different languages including Korean, Japanese, Chinese, English, and French because of the country’s tourism sector so they can converse with and assist visitors from other nations.

The diversity of languages in Bali is also influenced by other regional tongues from other areas of Indonesia, including Sasak, Sundanese, Javanese, and Madurese. When visiting Bali, don’t stress a lot about your limited language skills.

Since English is so widely spoken, as you have probably already discovered, speaking with the natives won’t be an issue. Enjoy this stunning island to the fullest without any worries! 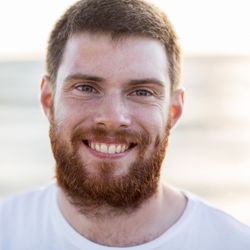